Before founding his own law practice, Mr. Mintzer was a partner at a boutique employment law firm in New York. In addition, he worked as a litigation associate at Paul, Weiss, Rifkind, Wharton & Garrison LLP, a leading global commercial firm.

Mr. Mintzer has for several years been recognized as a “Super Lawyer” and “Rising Star” in the area of employment and labor law by Super Lawyers Magazine.

Mr. Mintzer lives in Manhattan with his wife and two daughters. 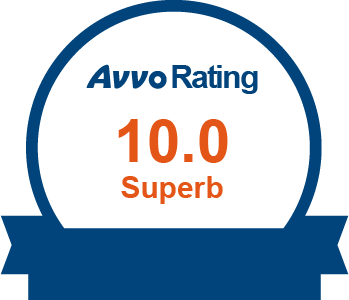